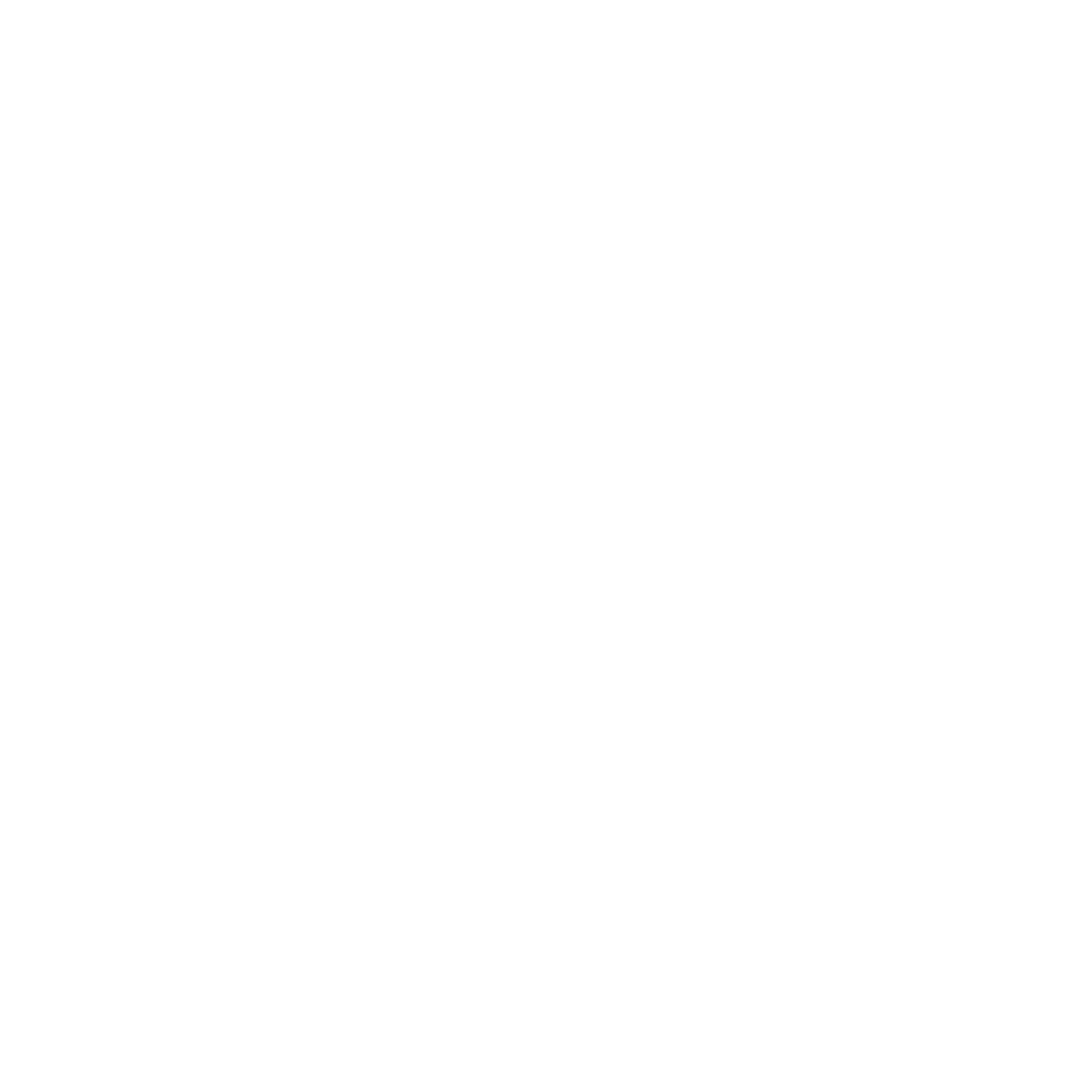 INNOVATION WITH A PURPOSE: NEP BRINGS IP SOLUTIONS TO LIFE FOR CLIENTS AROUND THE GLOBE

This is the second part of a four-part series on NEP's IP solutions around the world. Be sure to catch Part One and Part Three and Part Four as well. NEP Australia won IABM's 2018 Broadcast/Media Company of the Year award for their Andrews Hubs. Learn more here.

The world’s most advanced facilities of their kind, centralized production centers in Sydney and Melbourne can cover up to seven simultaneous live events from 29 venues around Australia, dramatically reducing crew travel across a vast continent.

NEP has been working with IP for several years, mainly for file-based workflows and audio. From a personal perspective I’ve always believed that IT and broadcast would come together at a point in time; however, several things aligned for the Andrews Hubs project and our plunge into an all-IP environment.

First, having won a number of new contracts in 2016, we were moving people around the country more than ever before. We mapped all the crew hours and expense of flying literally hundreds of people across the continent for projects each week over a several-year period. And even though we’d introduced a lot of efficiencies into our production processes, travel was still a great diversion of money and resources. Second, FOX SPORTS, one of our major clients, issued a request to NEP and our competitors to review all their production services. They, too, had been looking to centralize production with a view to operating more efficiently. And so began the journey to build one of the most advanced broadcast facilities ever conceived.

It was clear from the start that an all-IP infrastructure approach was the way to go because we have so many venues spanning a vast geographic area: if you superimpose a map of Australia over the US or Europe, it easily covers those territories, but a large portion of the center of the country is sparsely populated and has few sports venues. This reinforced the ‘anyone, anywhere’ concept, meaning anyone should be able to work from anywhere so long as they are connected to our network.

In Australia we rely on skilled freelancers – no matter where they are located – who know how we work and, most importantly, know what our clients expect. There is more than enough work for them, and we need to keep them working on NEP projects.

So, the benchmark for bandwidth costs in centralizing production was that it had to be less than moving people around. With several telcos competing for the contract to build our fiber network, our budget came in where we needed it to be. Now, only key technical staff need to travel; everyone else is based at either the Sydney or Melbourne Andrews Hub unless their geographical location dictates a physical move for operational purposes.

When NEP started this project most of the equipment wasn’t available and the SMPTE 2110 standard hadn’t been ratified. Where there wasn’t equipment or a format we designed it and made it; some of the world’s biggest manufacturers jumped on board and partnered with us in making this happen. Working with products yet-to-be-built was challenging, but it helped shape our exact requirements and ensured we tailored everything to meet our needs. All design work and drawings were done by our in-house Systems Integration team, from the first drafts to the final versions including all the trucks, hybrid kits and the two production hubs.

There is no way we could have built this facility in a 14-month period in SDI. We signed the contract with FOX SPORTS in December 2016 and by May 2017 we had 2110 running in our R&D lab; our learnings there helped us advance as quickly as we have. Our test site was running in October and on December 21, 2017 NEP covered the world’s first-ever live broadcast in 2110 – all-IP from camera to broadcaster. Our uncompressed HD feed was delivered live from Suncorp Stadium in Brisbane to the Sydney Andrews Hub – nearly 1,000 km (640 miles) apart – and then on to FOX SPORTS for transmission to viewers.

Technically, the Andrews Hubs are the most advanced broadcast facility of their kind. We can now cover up to seven concurrent events between the two hubs, and our horizons are broader than this project alone. We are currently looking at extending the network beyond Australia to the US and Europe for resource sharing and enabling ‘anyone anywhere’ across oceans and the world.

The Andrews Hubs at a Glance:

The Andrews Hubs were a finalist for an IABM BaM Awards™ 2018.

This is the second part of a four part series on our IP innovations worldwide.  View Part One here.

The Making of Eurosport’s Virtual Studio