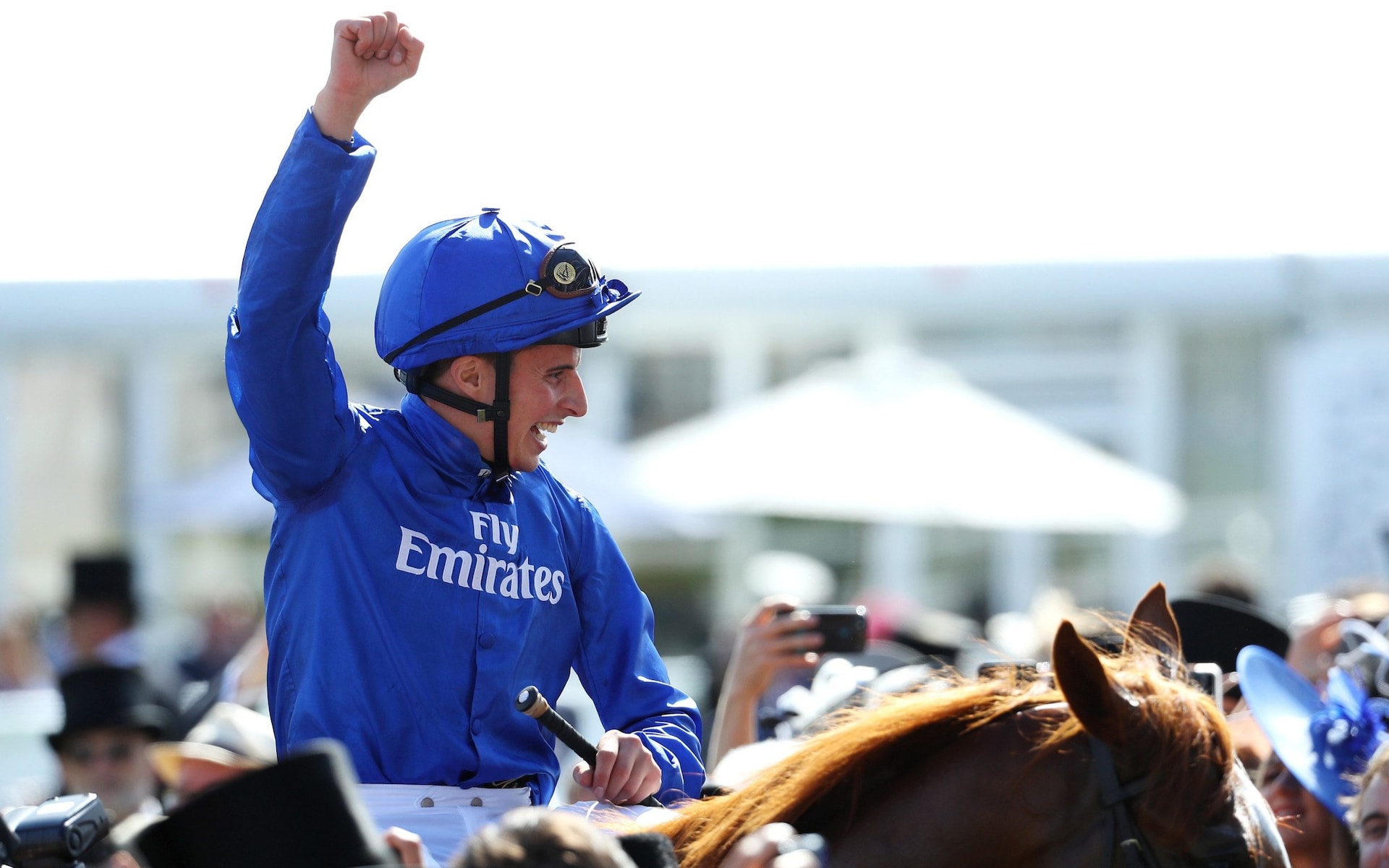 This article was written by The Telegraph. Read the original here.

If you could not be at the Derby on Saturday, sitting in front of your television was a pretty good substitute.

The race was billed as the second leg of Saxon Warrior’s Triple Crown bid – an incredibly sporting gesture in itself – but it turned out to be an epic contest won by Sheikh Mohammed Al Maktoum’s Masar.

Some Derbys are higher class than others; but I would be very confident that posterity will judge this year’s generously.

ITV has really grown into the role of racing’s terrestrial broadcaster and it did a brilliant job on Saturday. Short of serious innovation, which probably has to be facilitated by the sport rather than the broadcaster, it is hard to see how it could do a better job.

Brough Scott’s portrait of Lester Piggott’s Derby career made me lament the demise of my VHS recorder; one could never get bored of watching it over and over again. His Breeders’ Cup victory on Royal Academy 12 days after returning from retirement still brings tears to my eyes.

Francesca Cumani is the best paddock commentator we have seen; the audience can sense she knows her stuff. Channel 4 must have been asleep at the wheel when it failed to get her on air; thank goodness for the Australians who honed her talent. Johnny Murtagh also has real credibility and talks sense, while anchorman Ed Chamberlin looks so comfortable.The one guarantee about the Derby is that the course always delivers an interesting race, one way or another. Much is made of the contours and cambers, and there is a pretty compelling argument that Saxon Warrior looked the most unbalanced of the first four up the home straight as he had the door slammed in his face a couple of times. He also seemed to lose a lot of ground as a result of his unfavourable draw in the inside stall. Did Ryan Moore have to use up so much energy to deal with that situation? We will never know.

But this year is a good one to think about the location of the Derby. There is a reason why racecourses were built at Goodwood and Epsom – it is because they are on chalk downland, which drains so well.

The best race of the year should be run on the best possible ground. Had the track not dried out so well, the Derby runners would have tracked over to the stand rails, as happened in the Oaks on Friday, and the race would have been ruined as a spectacle.

What was particularly nice to see on television was the obvious delight of the Sheikh, who has supported so many people around the world in the racing business. He may have never won the Derby before with his blue Godolphin silks, but he did win it with New Approach, the sire of Saturday’s winner, carrying his wife Princess Haya’s colours.

The cameras caught the proud look on her face as her husband and daughter went forward to collect the trophy; and did I detect a slight jig from the Sheikh? It looked like a very happy, normal family scene. Of course, there is nothing normal about them; but, certainly, happy and justified.After the race, trainer Charlie Appleby was understandably grateful to the Sheikh for being given the opportunity to train Masar. But on his journey home to Newmarket, one might assume that Appleby put in a call to John Ferguson, who would have been responsible for sending him the colt, rather than to Godolphin’s other trainer in Newmarket, Saeed Bin Suroor, when he was managing “the boys in blue”.