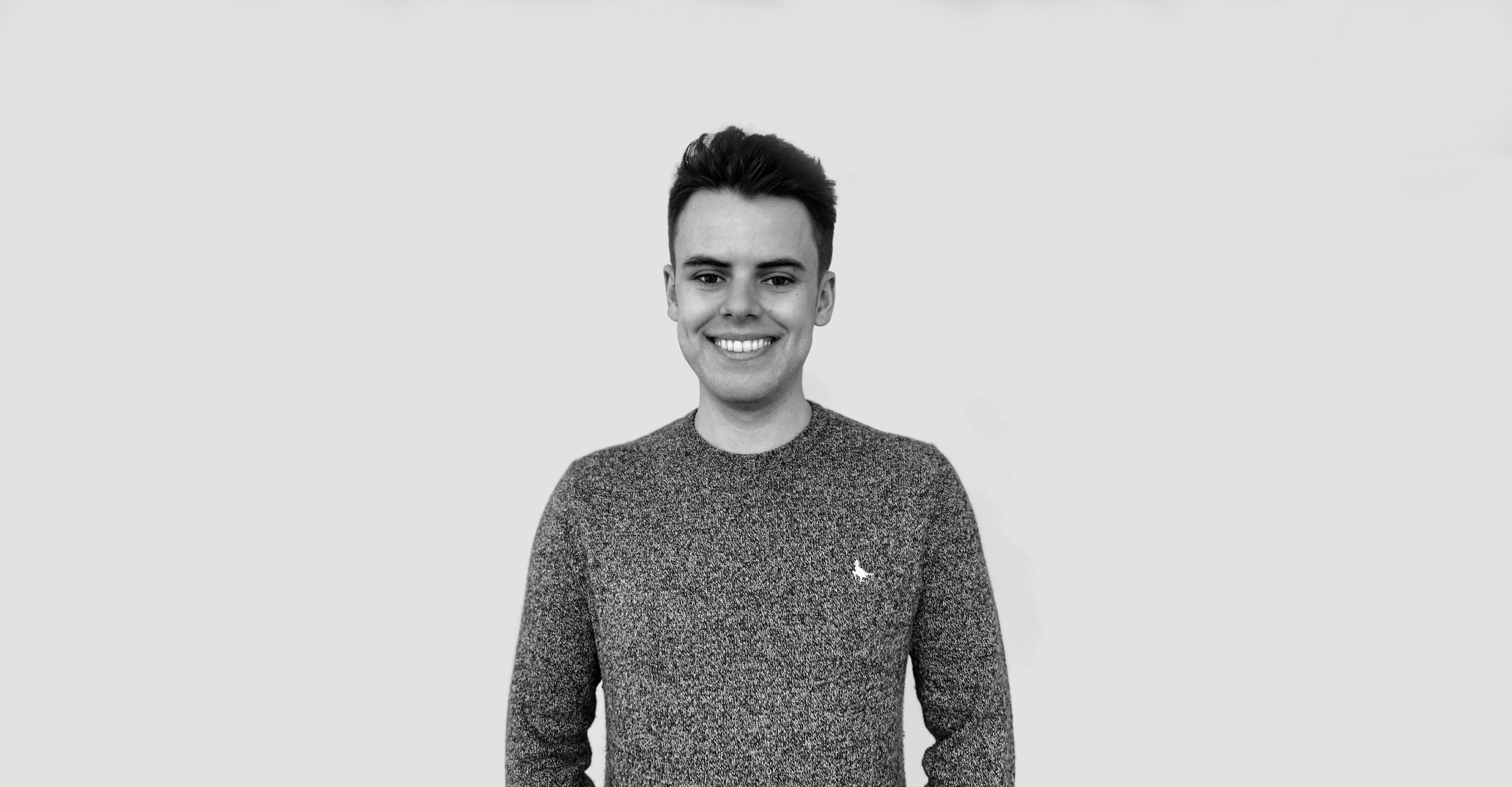 NEP is proud to announce that Sean Mehmet, Solutions Architect for NEP UK took the award for Young Talent of the Year, Broadcasting at this years Broadcast Tech Innovation Awards. The Broadcast Tech Innovation Awards were announced via a live streamed show today on Broadcastnow.co.uk. The awards celebrate some of the most exceptional tech work produced in the broadcast industry in the past year and the outstanding individuals and teams behind it.

Having made a name for himself while studying at Ravensbourne University, Sean entered the industry as a R&D engineer for BT Sport. Working under the stewardship of Chief Engineer Andy Beale, Sean worked across a number of ground breaking projects including the launch of UHD, HDR and VR. Sean joined NEP in 2017 in the role of Media Systems Engineer. He quickly made a name for himself as an edit and ingest expert and worked on projects such as Winter Olympics and FIIFA World Cup. He quickly proved his ability and was promoted to Solutions Architect in the NEP Media Solutions team in early 2019.

He has since proved indispensable working on many different projects. However, he proved his mettle as a leading member of the team that designed and developed NEP’s centralised production platform to meet the demands of a new Managed Service contract with DAZN, a major OTT Sports Streaming service. Sean showed his skillset not only enhanced the postproduction element of the project but was broad enough to provide highly valued and insightful contributions to the Remote Commentary, Ingest, MAM, high availability Storage, Virtual Process, networking, IT Security and many other support elements of this most complex and ongoing project.

In addition Sean has been at the core of NEP’s response to COVID-19. Working collaboratively with cross functional teams around the globe, Sean has orchestrated the build of a SRT based streaming platform that has and continues to be used by a variety of high profile productions across the world, including ITV, BBC, DAZN, FOX, ESPN, Amazon Thursday Night Football, US Tennis Open.

Sean’s dedication and willingness to take on new aspects of broadcast engineering make him a fantastic member of the team and his ongoing appetite for research and learning means he is one of our most valued and trusted team members for all things new and innovative.

Malcolm Cowan, Head of Technology Media Solutions for NEP UK, said of Sean, "I joined Media Solutions a year ago and Sean ensured I was quickly brought up to speed with all aspects of the projects we were working on. He is a great font of knowledge and his ability to come up with working solutions to sometimes the most difficult problems is only superseded by his willingness to go the extra mile to get the best outcome for colleagues and projects. Earlier this year I became his line manager and count myself lucky to have such a talented individual working with me. He is a true asset to the company."

The awards, now in their second year, were hosted by comedian and presenter Rachel Parris, who announced the 2020 winners via a virtual streamed show which took on a completely new format to the previous year, in the wake of the restrictions of the pandemic.

Over 500 viewers tuned-in to watch the show, with many holding Zoom parties in order to enjoy proceedings alongside colleagues. The show was delivered at a pacy and punchy time of under an hour. Sponsors of the 2020 awards included Dock10, HHB and Jigsaw24.

Broadcast Tech editor Jake Bickerton said, “The calibre and quality of work entered into this year’s awards was incredibly high, it made the judges job very difficult and winners should feel immensely proud, as they truly delivered some exceptional entries. It was an absolute pleasure immersing ourselves in the creative and technical achievements of the UK’s consistently impressive production, post-production and broadcast sectors. Congratulations to all the winners and we look forward to seeing next year’s innovations, when we return again for the third Broadcast Tech Innovation Awards, where hopefully we’ll all be able to celebrate as an industry together once more.”

The full list of winners is below or go broadcasttechawards.co.uk/

NEP’s Solution for Aurora, North One and Extreme E Tests Its Metal In Some of the World’s Harshest Conditions

NEP Group announced that they have opened a new production centre at 200 Gray’s Inn Road in the heart of London.

Extreme E, the new electric off-road racing series, has enlisted a host of broadcast partners including NEP Group, a leading technical production partner for producers of live sports and entertainment, which will provide the technology, expertise and global network to deliver the most innovative and sustainable broadcast production.