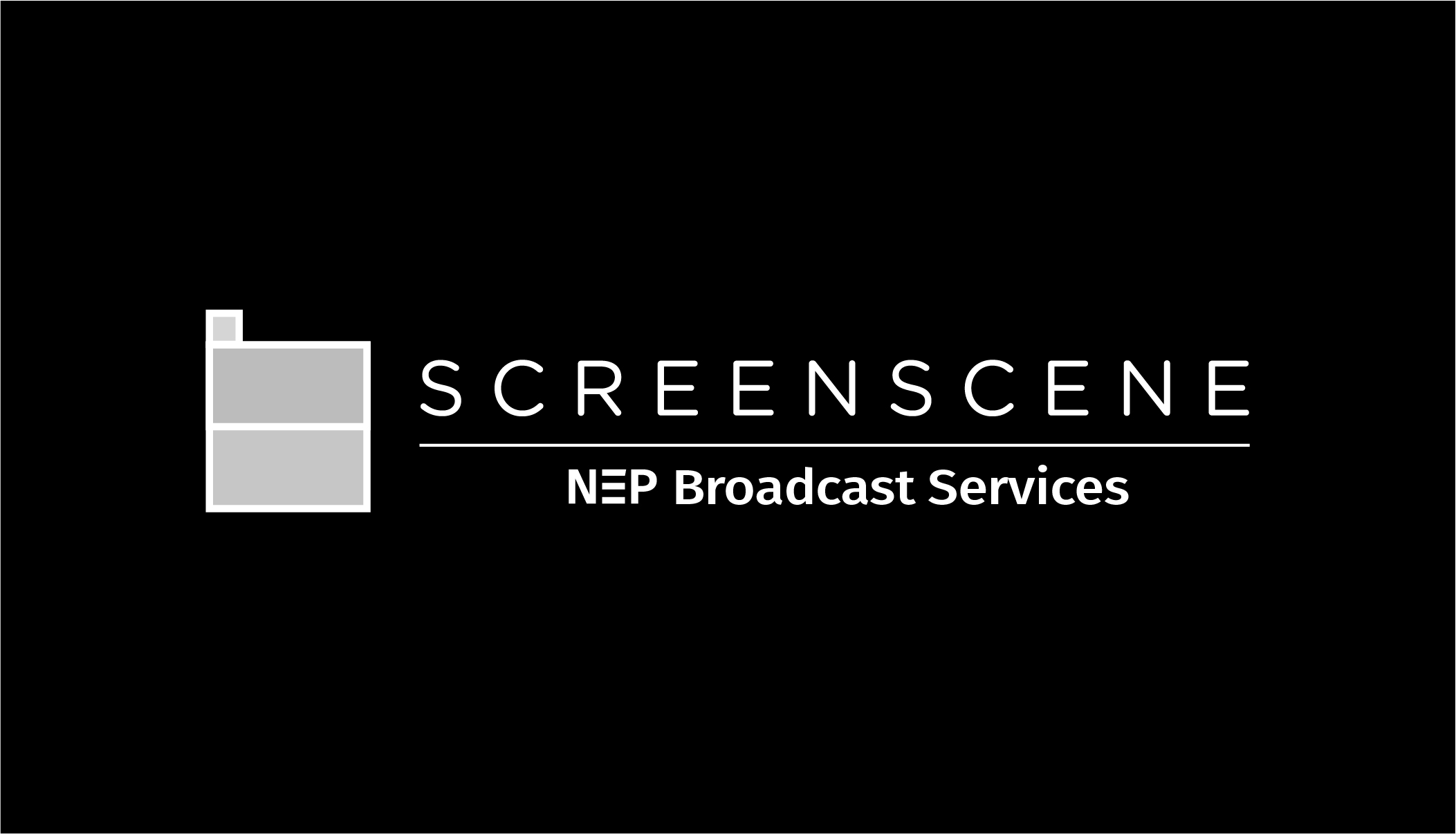 Dublin, Ireland – 06 April 2017 - Screen Scene, Ireland’s leading Post Production Company and part of the NEPWorldwide Network, today announces it has been has been nominated for five Irish Film and TelevisionAwards (IFTA).

The IFTAshortlist sees Screen Scene Visual Effects Supervisors, Ed Bruce and NicholasMurphy, nominated in three out of the four shortlisted in the VFX category fortheir joint work on STARZ’s Black Sails,HBO’s Game of Thrones and the BBC’s Ripper Street.

Ed Bruce, VFX Supervisor at Screen Scene commented on his nominations;“Being nominated for three IFTA VFX awards is a great testament to the craft, diligence and hardwork of our amazing team of talented artists and crew within Screen Scene’s VFXteam. Nicolas and I have really enjoyed working on such prestigious shows as BlackSails, Game of Thrones, and Ripper Street. Thewhole Screen Scene VFX team prides itself onleading the way within the Irish Visual Effects Community, and thesenominations are a reflection on that work.”

The IFTA Film & Drama Awards will take place at the Round Room ofthe Mansion House on Saturday 8th April 2017.